Empire Quay House features 9,200 square feet of ground level retail space fronting Queens Quay East and will wrap around Richardson Street. On the second floor, indoor amenity space which will include a yoga and gym room, a walk-out balcony, co-working space with a study area and breakout room. On the 12th floor, amenity space like a party room with a kitchen and an outdoor rooftop space that includes seating, dining area, bbq and a dog run. The building will have a four level underground parking garage which will contain 210 spaces. 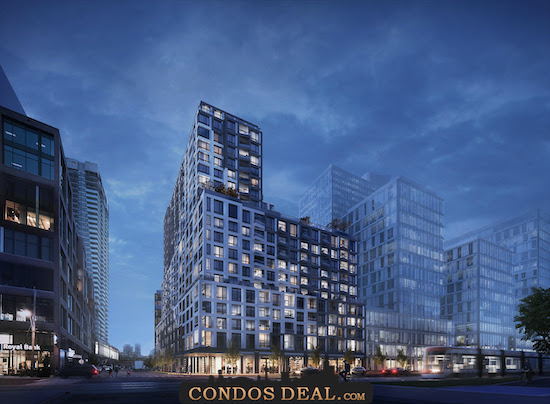 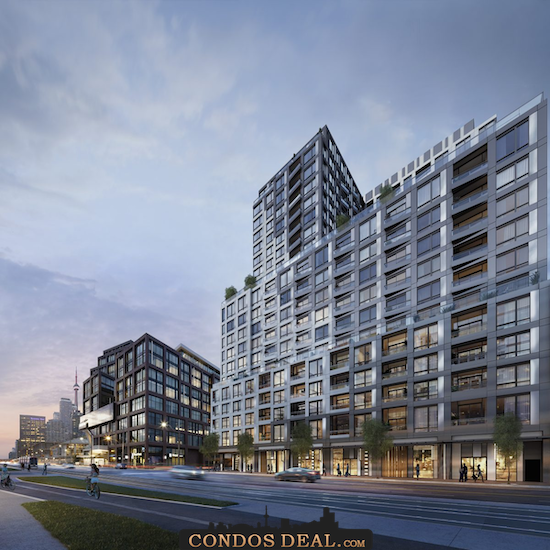 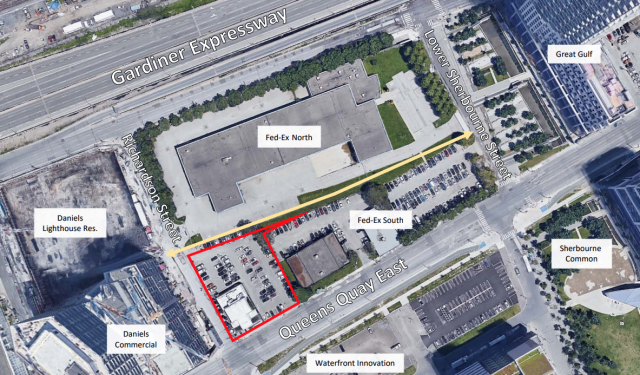 Maintenance Fee: $0.62 Per SqFt Per Month 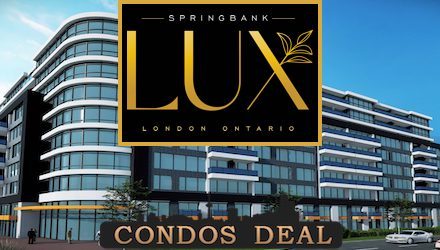 ArtWalk Condos In Vaughan By

THE NARRATIVE CONDOS IN SCARBO...

The Narrative Condos In Scarborough

THE DEANE CONDOS IN OAKVILLE

The Deane Condos In Oakville

THE GARDEN SERIES 2 ON SHEPPAR...

The Garden Series On Sheppard 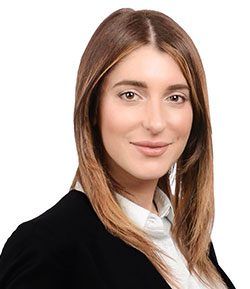