Mould, What it is and is it really a health concern?

Mould, What it is and is it really a health concern?

Mould can be very toxic and can cause illness if exposed to it.   Mould can be found usually in portable and wet basements.

Mould is a form of fungus that grows indoors and outdoors for example food or damp building materials.  It can sometimes look like a stain and comes in various colours. Mould can also not be visible but may have an odour.

Mould can grow in any indoor moisture like when washing, showering, air humidifier, cooking, any condensation and leaks and flooding from outside. All these produce the kind of moisture that mould feeds of.  It can grow on wood, paper, drywall, fabrics and insulations. Another thing that may cause mould to grow is poor ventilation that causes higher humidity levels and that leads to condensation. Moulds produce small “spores”(ie airborne “seeds”)  into the air that help to reproduce. These spores can be very small and not visible that we can breathe daily. Mould spores are usually present outdoors. The number of mould spores is usually higher indoors than outdoors when mould grows indoors.

If you are living in a home with mould and/or damp conditions, you are more likely to have:

If you think that you may have health problems related to mould, talk to a doctor as soon as possible. 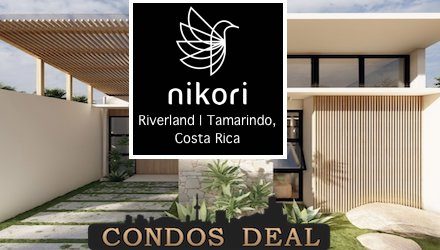 NAUMI SEASIDE CONDOS IN COS...

STATION NO. 3 CONDOS IN WHITBY

Station No. 3 Condos In 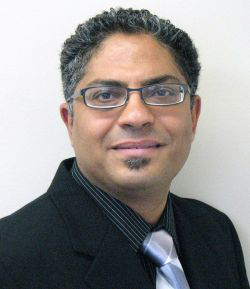 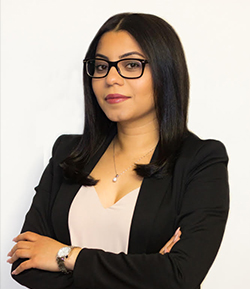 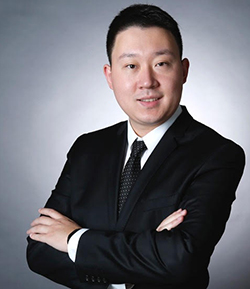 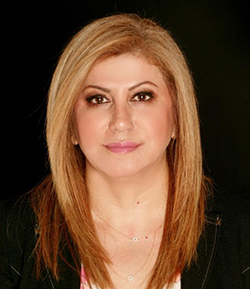 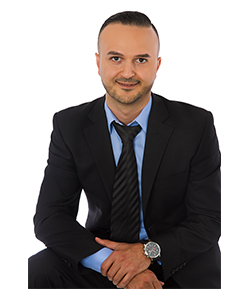 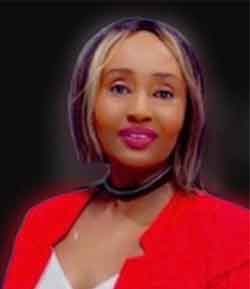