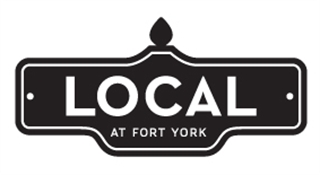 One area that has been flying under the radar is the Fort York neighbourhood. It’s an area in the centre of Toronto that offers some great views of the city, while providing a welcoming ambiance which radiates for blocks. Originally settled in 1793, Fort York is one of Canada’s premier redevelopment areas.

The Onni Group of Companies, based out of Vancouver, is at the forefront of this project, and is starting to erect some landmark developments, putting Fort York back on the map. First came Garrison at Fort York, an interesting boutique style condominium that brings a contemporary, yet traditional look to the area. Following this, is the second phase of their master-planned community, The Yards, which will be a 28-storey glass and steel tower that will blend in, yet accentuate the neighbourhood. Now, the Onni Group is set to unveil Local at Fort York.

Currently, all we know is that ‘Local’ will rise 13 storeys and feature a very similar design as the first two towers. One should expect a five- to six-storey brick and glass podium with a seven- to eight-storey residential tower rising above it. Ground floor retail space might also be a key component to the development.

Walking through Fort York now, the area seems primed for some residential density, and it will be interesting to see new modern condominiums mixing with one of Canada’s largest collection of 1812 historical buildings.

Upon completion of their master-planned community, Onni will bring 1,200 new residential units to Fort York.

Local at Fort York Condos is presented by Onni Group of Companies. Local consists of a 13-storeys tower and some townhouses in podium. It located at Iannuzzi Street, Bathurst St and Fort York Blvd, just South of Historic Fort York. Local is part of Onni’s Fort York master-planned community. The design is similar to the Garrsion at Fort York and the Yards at Fort York. Local should expect a five- to six-storey brick and glass podium with a seven- to eight-storey residential tower rising above it. Ground floor retail space might also be a key component to the development. 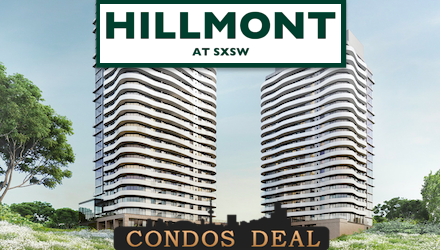 ONE DELISLE CONDOS AT YONGE...

One Delisle Condos In Toronto By Slate Asset Management

THE LANDING CONDOS AT WHITB...

The Landing Condos In Whitby By Carttera Private Equities

THE LANDING CONDOS AT WHITBY HARBOUR

THE TWELVE HUNDRED CONDOS IN D...

The Twelve Hundred Condos In

THE BUTLER CONDOS IN OAKVILLE

The Butler Condos In Oakville

8 Wellesley Condos In Toronto By

TC5 In Vaughan By CentreCourt 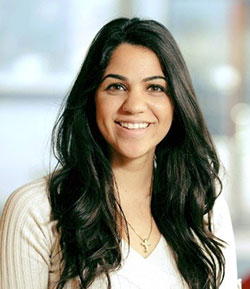